Are your properties properly protected?

Security breaches to our homes, offices and other properties can catch us by surprise. These are unforseen and unexpected events that are not only costly but disrupts our day-to-day activities. At the same time, it is not practical for us to constantly fret and worry about the safety of our properties. What we need is reasonable assurance without being complacent or unmindful of potential security risks to our properties.

After the bad experience we had at our ancestral home with gunmen breaking in and carting away our precious belongings, I looked for the best solution that will definitely secure my property and my loved ones. Until I came across ProFence. After having electric fence installed, both in my residence and ancestral home, we now feel secured and can sleep soundly. So, sa mga wala pa pong ProFence, at na nag-aalala na may mga intruder na gustong pumasok sa kanila; magpa-install na po kayo. Napakaganda po ng ProFence.
Mr. D. Perez Politician
My house is located in the perimeter wall and I knew that security is an issue.
In fact, there are a few attempts already that somebody is trying to enter our house. So, I decided to install an electric fence.
I chose ProFence because of aesthetics, quality, and after the installation, their excellent product support.
I really value their services and it's really a value for my investment.
Mr. J. Balboa Sales Manager
I had several experiences in the past, and even right now after putting ProFence.

A few weeks back, my neighbors were burglarized. The same burglar went in front of my house, it was caught on CCTV, and he thought twice about entering. The video even showed him checking on the other side of the neighborhood and he decided to move on. He saw that it was a hardened residential place, which would give them a harder time to breach.

I believe that the product is very useful. Not only does it provide security and peace of mind; it also gives you an alarm system, wherein if it was breached, there is an alarm that would go on and off accordingly to alert the people inside.

Contrary to popular belief, the liability factor is, I would say, is zero. I also had an experience, wherein a neighbor's cat actually touched on to the fence. It was thrown away, but there was no damage to the animal. It wasn't hurt. It was shocked, but it didn't stick on to the fence like we would normally think of if you would hold on to an electric fence.

I believe that the product is very safe and, at the same time, provides you the peace of mind. And ProFence, delivers that to the consumer.
Mr. D. Cruz Senior Security Consultant 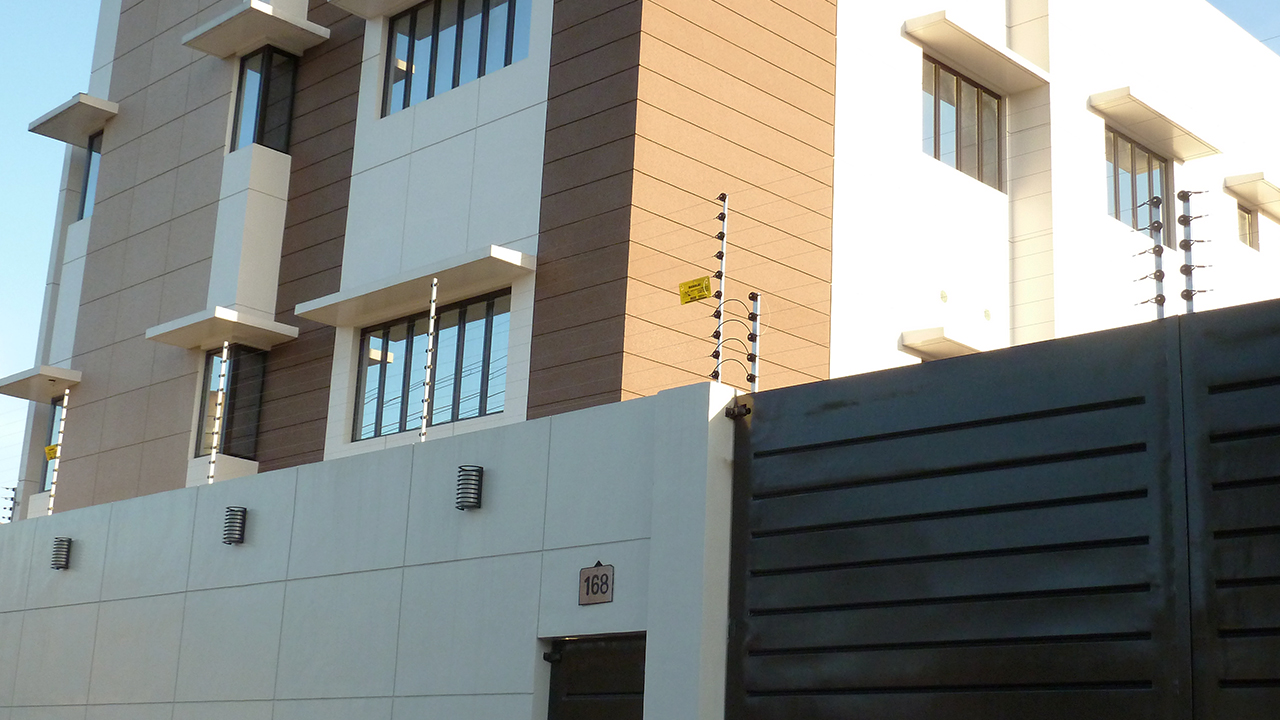 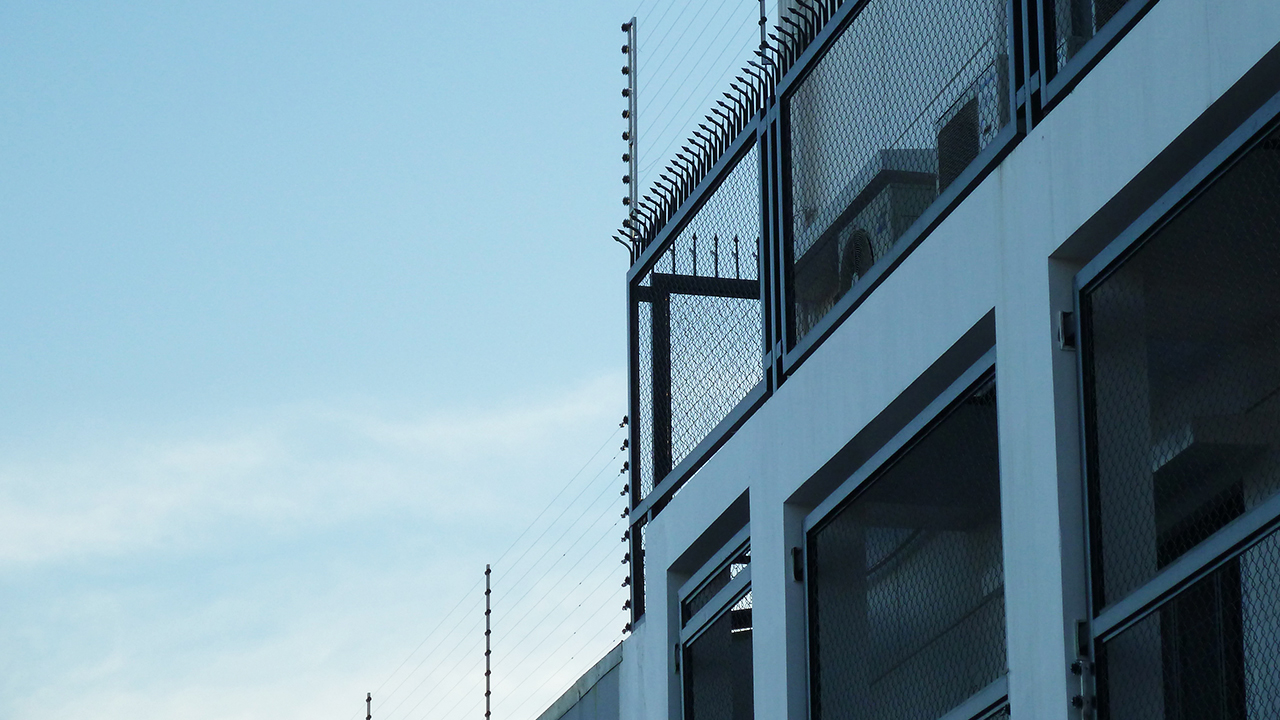 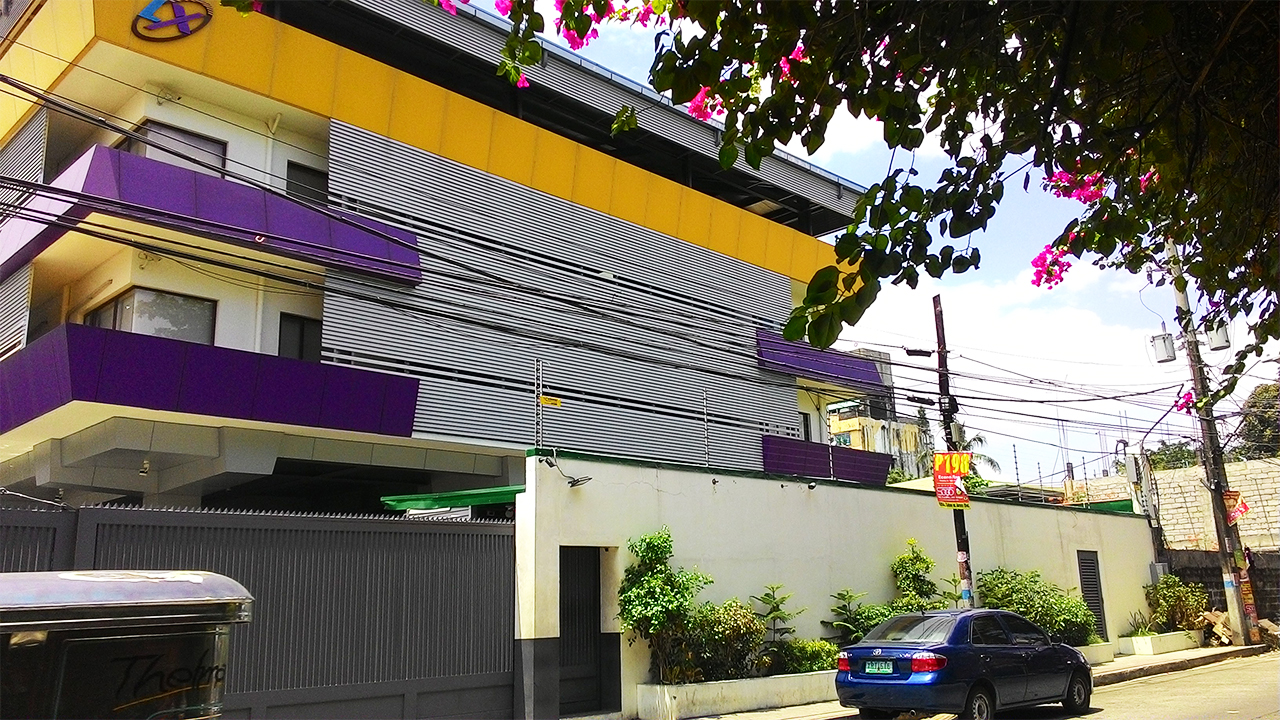 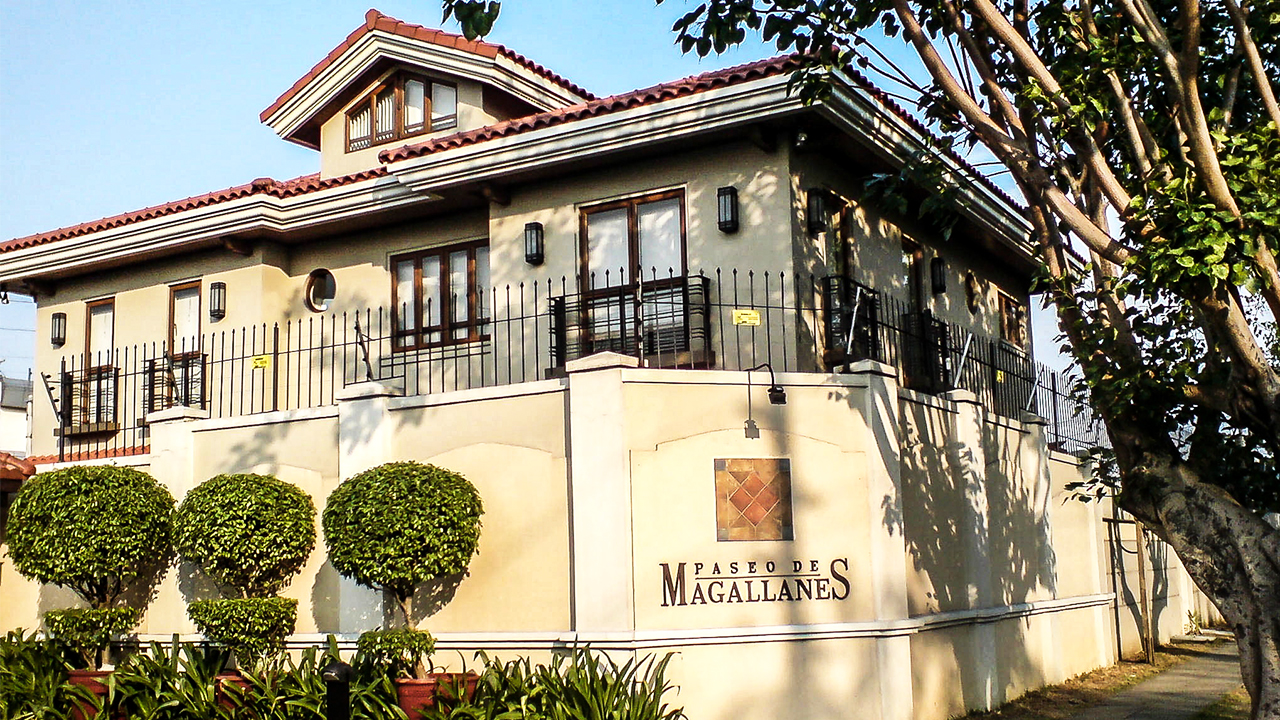 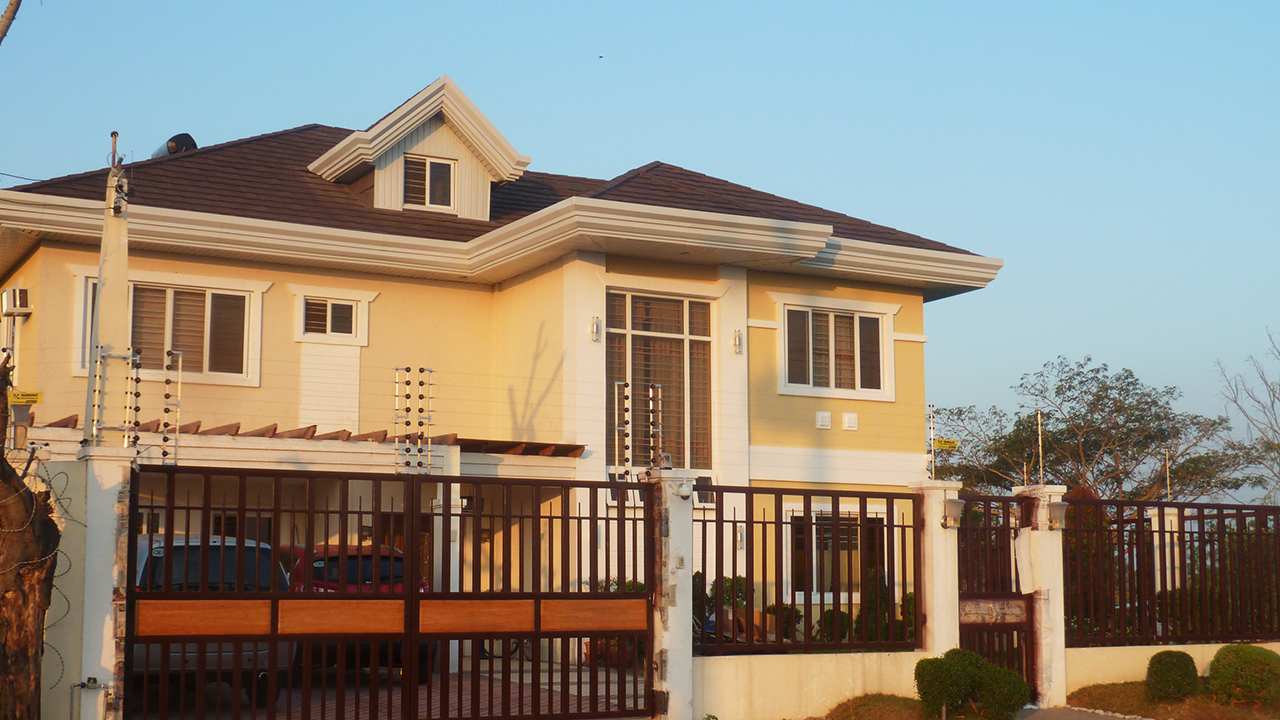 Electric fence systems are effective physical and psychological deterrents. With ProFence Systems, you can stop crime before it happens.

Unlike mesh and razor fences, ProFence Systems’ electric fences have an anti-tamper system that sets off alarms when the wires are cut or tampered.

CCTV systems may help identify the culprits, but security electric fences from ProFence Systems can delay intruders. This gives you and the authorities better chances in catching them.

We ensure that you are receiving the most appropriate security solutions. That is why our knowledgeable agents provide on-site surveys that takes into account the perimter’s features and your specific security needs.

After the initial survey, our experienced security team collaborates to create the best and most cost-effective configuration using some of the industry’s most-trusted security products to meet your unique security needs.

As the only electric fence systems provider in the Philippines with an ISO certification, our well-trained team installs all our world-class security products in compliance with international procedural, product, and safety standards.

Our seasoned technical team provides prompt and expert after-sales services from electric fence preventive service all the way to repairs.

Want to work with us or
talk about a project?

ProFence Systems Corporation specializes in Electric Fence Systems and is the exclusive distributor of Speedrite electric fence systems from New Zealand. The technology is proven to be very effective. More...